Join FedTech as our reporters and editors cover the 2012 Management of Change conference from June 3–June 5, 2012.

Keep this page bookmarked for stories, videos and tweets from the FedTech team, and feel free to chime in by commenting on the stories and videos. Follow the hashtag #MOC2012 or tweet us directly: Tweet to @FedTechMagazine

Video: New Tools for Interacting with the Public

Video: How Agencies Get the Most out of the Cloud

IT officials outline the strategies that make cloud computing work.

Video: What’s on the Horizon for Mobile Computing in the Federal Government

Agencies are only scratching the surface of mobility.

What to Expect at the Management of Change Conference 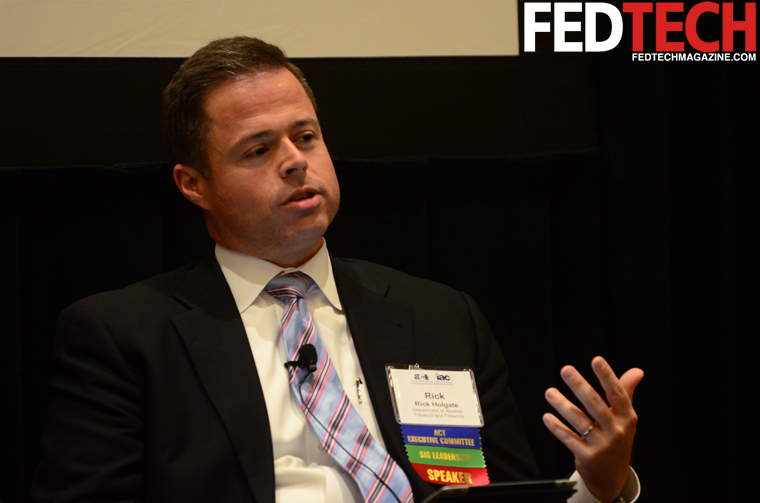 Rick Holgate of the ATF detailed the deparment's mobile efforts. 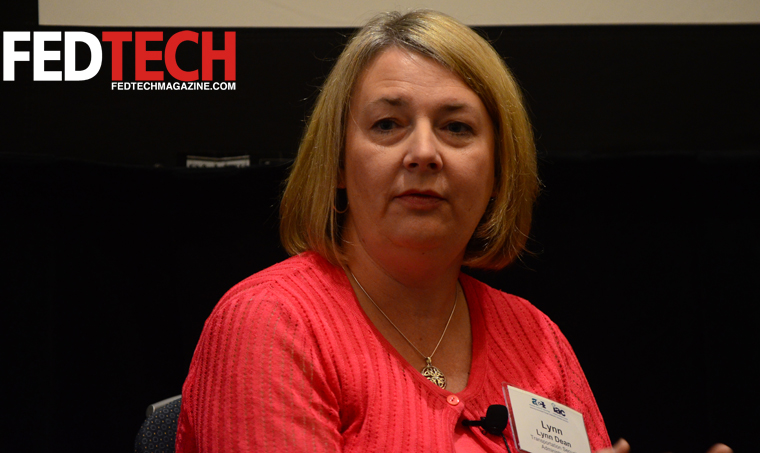 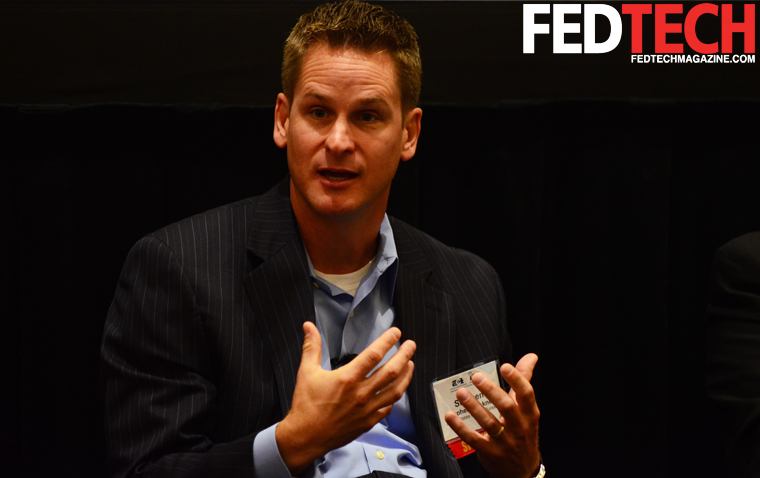 With temporary employees all over the country, the Census Bureau and Stephen Buckner are taking full advantage of mobile technology. 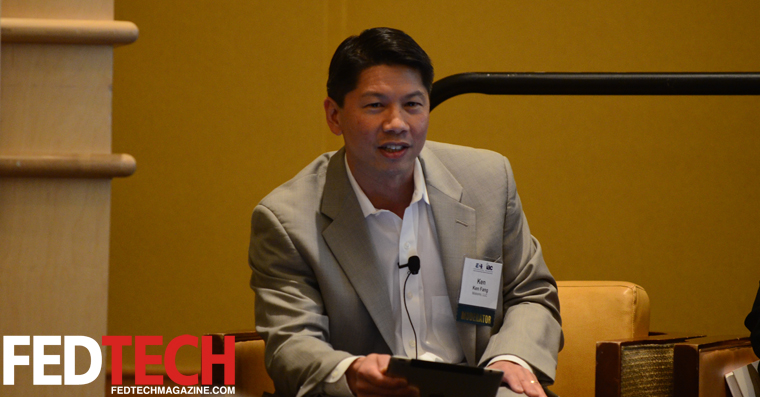 Moderator Ken Fang was one of many attendees sporting a tablet PC. 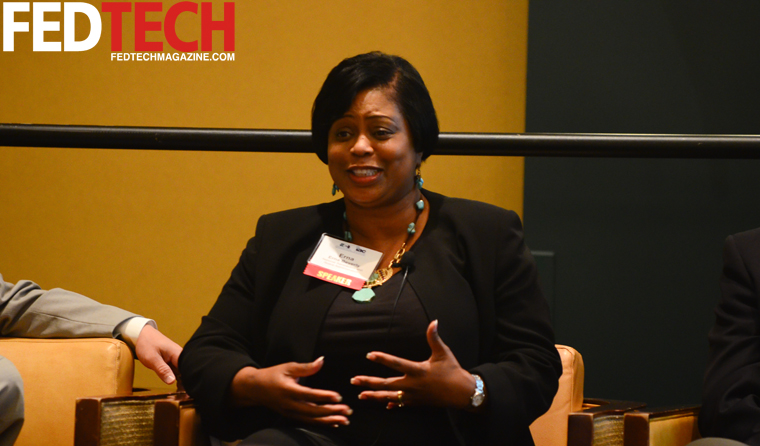 NASA has released several mobile apps thanks to the efforts of Erna Beverly. 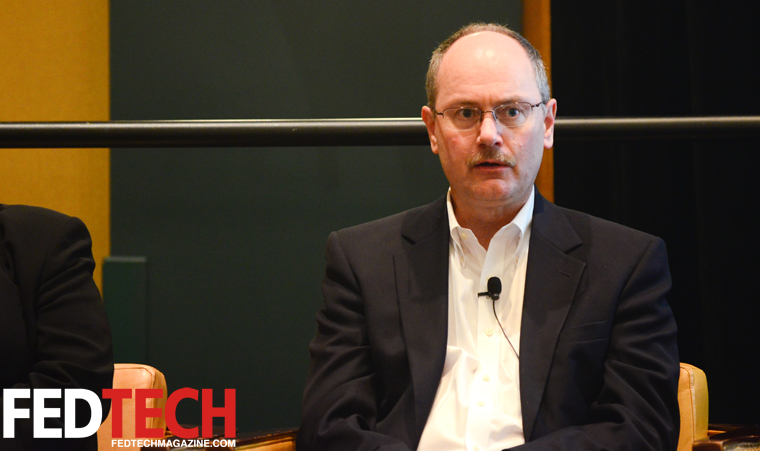 Veterans want to use technology to communicate with the government and Roger Baker of the Veterans Affairs Department is making it happen. 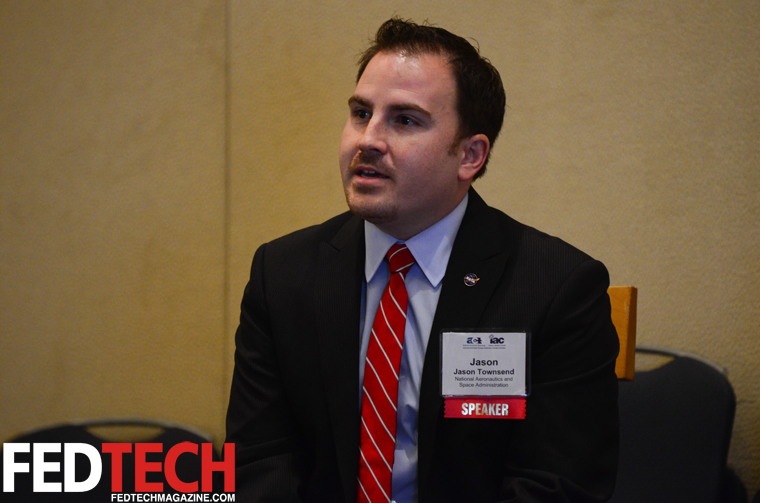 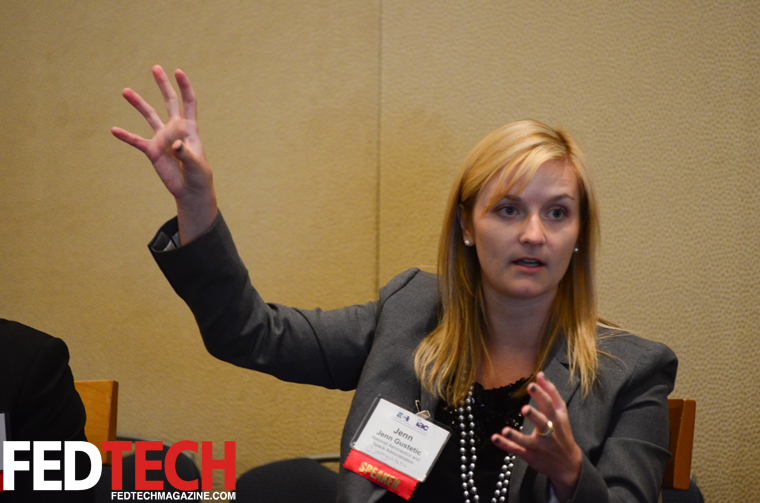 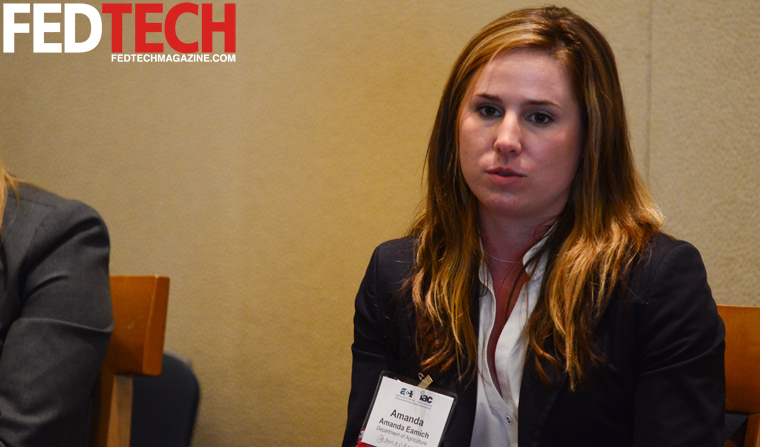 Amanda Eamich is the Director of Web Communications for the Agriculture Department.