During training, Transportation Security Administration screeners watch images of baggage contents move across a computer monitor — as they do at airport checkpoints — to identify potential threats, such as a knife or explosive detonator.

If the screeners miss something, TSA evaluators have to rely on them to recall where they were looking when the item passed by — but the screeners may not remember.

Now, new eye-tracking technology implemented at eight airports this year gives trainers “the capability to view the previously unobservable,” says Darren Wilson, who oversees the program for the Department of Homeland Security.

Called ScreenADAPT, the new technology monitors screeners as they scan for threats, letting TSA trainers know where the screeners were focused when the potential hazard appeared and helping them determine why it was missed. ScreenADAPT calculates a trainee’s errors and adjusts the images to hone those skills. 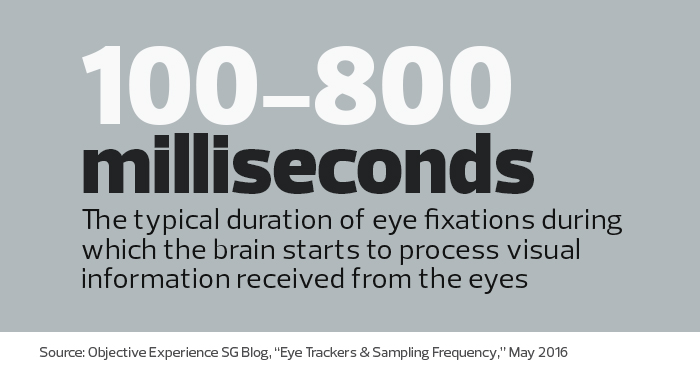 The tracker, attached to the bottom of a computer monitor, uses a low-frequency beam to capture the image at the back of the eye. It then uploads that information to software that shows where the screener was looking, how long the screener’s eye was fixed on any item and how it scanned across the image.

Eye-tracking technology offers a number of valuable uses. Federal agencies are implementing this technology for tasks as diverse as improving healthcare and boosting weather analysis.

A Wide Range of Uses for Eye-Tracking Tech

Such customized training has led to improved performance, Wilson says. One agency study found that screeners trained on the technology identified threats and cleared bags 45 percent faster than with previous programs.

“When somebody fixates, that’s important. That’s when somebody is extracting information,” she says.

Researchers with the Department of Veterans Affairs found that eye tracking could identify brain injury by assessing patients’ eye movements during a short film. Swelling in an injured brain can cause abnormal eye movement. 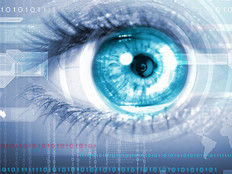 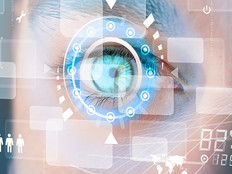 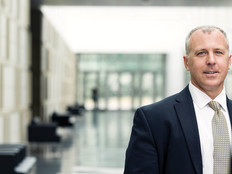