Even seasoned cybersecurity professionals confuse penetration tests with vulnerability testing. Both play an important role in the security practitioner’s toolkit, but they vary significantly in scope and expense. Here are answers to some common questions about the topic:

What Is Penetration Testing?

During a penetration test (or pen test), highly skilled cybersecurity professionals assume the role of attacker and try to break into an organization’s network. Just as an attacker would, they conduct reconnaissance on the network, seek out vulnerable systems and applications, and exploit those vulnerabilities to gain a foothold on the organization’s network. The knowledge gained during these tests points out weaknesses that could be exploited by a real hacker and provides a roadmap for security remediation.

What Is a Vulnerability Scanner and How Is It Used?

When Should You Use a Penetration Test vs. a Vulnerability Scan?

Penetration tests provide the most comprehensive evaluation of a system’s or application’s security by exposing them to real attackers using modern hacking tools. However, it’s impossible for penetration testers to check every system and every vulnerability; the tests are usually a deep dive into a small group of target systems.

Vulnerability scans, on the other hand, can run constantly and scan very large networks. They cast a wide net but don’t include the human precision and creativity involved in a penetration test.

What Exploits Can Be Found During a Vulnerability Test?

Common issues include outdated OS versions that are missing security patches and vulnerable to exploit; application security flaws, such as SQL injection and cross-site scripting vulnerabilities; and insecure configuration settings, such as weak encryption ciphers and the use of default passwords. 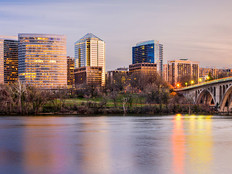 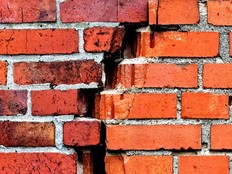