When leaders at the Federal Communications Commission asked a hand-picked group of stakeholders to critique the agency website two years ago, the responses were disheartening.

Users described the site as cluttered and hard to navigate. They complained about too many links and a lack of organization. Users couldn’t find online documents. The experience for mobile users was worse.

But months of listening to feedback and cranking out new iterations paid off, says Deanna Stephens, FCC’s website project manager. In surveys, user satisfaction rose from 23 percent for the initial prototype to 88 percent for the site that ultimately launched, says Sarah Millican, a digital strategy adviser for the commission’s CIO.

When the new site debuted in late 2015, it featured a clean hierarchical design. Today, a search application pulls results from FCC.gov and the commission’s electronic document management system. Because the new site employs principles of responsive design, the layout automatically adjusts to any size screen, from smartphone to flat panel.

At the core of all these changes: citizen expectations.

Citizen engagement is a driving force in IT modernization, leading to plans for new websites, new or updated infrastructure, and an all-around greater ease of use for taxpayers. 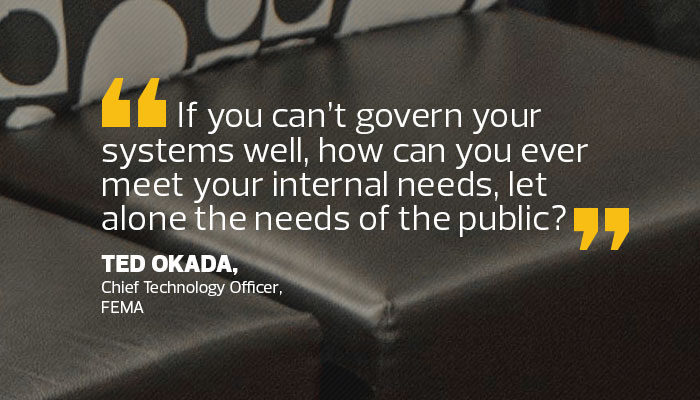 “Very few people wake up and think, ‘How can I be engaged with government today?’ ” says Rick Howard, research vice president at Gartner. “But when they do engage, they rightfully expect a consumer-grade experience like they get in the private sector. Agencies need to approach their online services from the end-user perspective so they can try to create the most delightful experience possible.”

Meeting citizen expectations also was a common theme for senior IT leaders in the CIO Council’s annual “State of Federal Information Technology” report released in January.

“CIOs across the government repeatedly cited aging infrastructure as a roadblock to innovation and as an obstacle to meeting expectations of citizens and agency employees,” the report reads. Improved infrastructure would include systems that can easily be patched and updated, stronger networks to take advantage of cloud services, and data center optimization, the report said.

For example, while the FCC was modernizing its website, it was doing the same to its internal IT structures via “Operation Server Lift.” In September 2015, the agency moved 200 on-premises servers, 400 applications and 4 terabytes of data from its two D.C.-based data centers to a public cloud provider. The move slashed its operating and maintenance costs from 85 percent of the IT budget to less than 50 percent, while reducing the time required to prototype new applications from six months to 48 hours.

Engaging with Citizens in a Two-Way Conversation

Driven in part by the Obama administration’s Open Government Initiative — and a few high-profile digital debacles, such as the original rollout of HealthCare.gov — public-facing websites and apps evolved quickly.

According to a February survey from Accenture, the number of Americans who say they’re satisfied with the digital services they are receiving from government more than doubled in the last two years, rising from 27 percent to 58 percent.

Howard says agencies vary in how they are executing these strategies.

At the Federal Emergency Management Agency, the organization’s goal is to encourage citizens to engage with the agency before disaster strikes, so they’ll be prepared if the time comes, says Shayne Adamski, the agency’s senior manager of digital engagement.

For example, FEMA’s mobile app offers an emergency meeting location feature so family members can decide where to gather if they’re unable to reach each other during a disaster. Another feature allows users to share geotagged photos of downed power lines or flooded roads, which FEMA can publish on its site and share with local and state emergency management agencies. And FEMA makes its READY “Hazards” application program interface available to any apps or websites that wish to share the agency’s preparation tips for emergencies, ranging from biological threats to wildfires.

“The core focus of our tools is to have a two-way conversation with citizens and engage them whenever we can,” Adamski says. “If the conversation is only one way, as with the website, we want to make it as easy as possible to use.”

But staying responsive to external users also means agencies may need to transform their internal operations, says Ted Okada, FEMA’s chief technology officer. In recent years, the agency has made a push to modernize its IT infrastructure, add more governance, and adopt new work paradigms such as DevOps and Agile programming.

“In government agencies, there are a lot of antiquated hardware systems that are not well governed,” he says. “If you can’t govern your systems well, how can you ever meet your internal needs, let alone the needs of the public?”

Like the FCC, FEMA has been aggressively moving toward public and hybrid cloud architectures.

“It no longer matters whether the data is on-premises or off,” Okada says. “It’s all about uptime performance and mission execution. The fundamental question is, ‘How do we meet our mission for survivors and first responders?’ Modern DevOps and Agile will get us there faster.”

One way to meet the public’s needs is to let citizens avoid standing in lines in government offices.

Since May 2012, when the Social Security Administration launched its personalized portal for users, nearly 30 million people have created accounts to access their information. In addition, more than half of all people applying for retirement or disability benefits now do so online, says agency spokeswoman Nicole Tiggemann.

SSA is rolling out a feature that allows citizens to replace Social Security cards at home, saving users time and allowing the agency to reprioritize workloads. At press time, this option was available in 15 states and Washington, D.C.

Mostly, though, enhancing citizen engagement is about accelerating the pace of government services — finishing tasks faster and with fewer hassles, Okada says.

“For the federal government writ large, improvement is always measured on how much faster you get things done,” he says. “Getting better resources to citizens faster helps educate the public about risks. Fewer disasters means less dollar-cost to taxpayers. We become more resilient as a nation and a people. That’s a great outcome.” 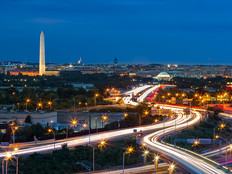 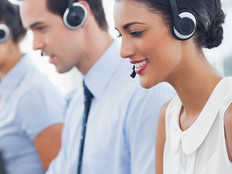 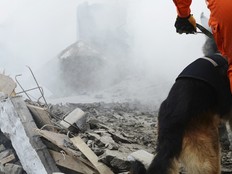