It’s practically impossible to imagine not being able to take your smartphone out of your pocket, tap a mapping application, and within a few seconds, get your precise location on the Earth down to a few dozen feet.

This utterly unremarkable action is the result of decades of remarkable technological innovation on the part of the federal government. The government’s efforts to create a foolproof satellite navigation system, initially for military purposes, led to the creation of the Global Positioning System, better known as GPS.

GPS is an integral part of government operations today, serving as the backbone technology not just for spy satellites used by the Defense Department and intelligence agencies such as the National Geospatial-Intelligence Agency, but numerous other departments and agencies. The location data fueled by GPS satellites and technology helps agencies in numerous settings, allowing them to conduct research, help soldiers on the battlefield, assist in search and rescue operations, improve surveying and land management, and more.

Numerous agencies participate in the operation, management and/or use of GPS as a national asset, and coordinate their efforts as members of the National Executive Committee for Space-Based Positioning, Navigation, and Timing.

How did this all become possible? The story starts in the Cold War, at the dawn of the information age. 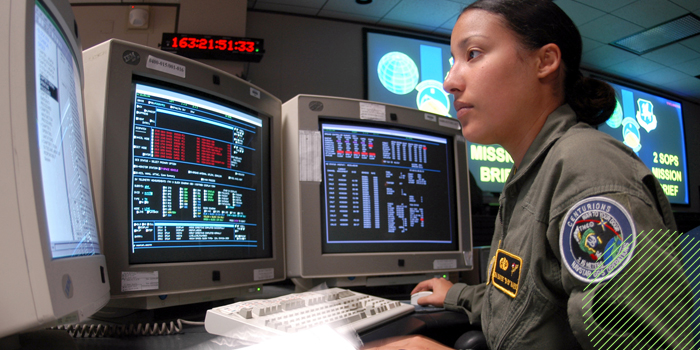 Following the launch of the Soviet Union’s Sputnik 1 satellite on Oct. 4, 1957, researchers at the Lincoln Laboratory at the Massachusetts Institute of Technology “were able to determine the satellite’s orbit precisely by observing how the apparent frequency of its radio signal increased as it approached and decreased as it departed — an effect known as the Doppler shift,” according to an article from the National Academy of Sciences (NAS) on the history of GPS. Two scientists at the Applied Physics Laboratory (APL) at Johns Hopkins University, William Guier and George Weiffenbach, were able to do the same, according to an article they published in the APL Technical Digest.

The measurements, the NAS notes, were signficiant. “The proof that a satellite’s orbit could be precisely determined from the ground was the first step in establishing that positions on the ground could be determined by homing in on the signals broadcast by satellites,” the article states.

In the ensuing years, the U.S. Navy experimented with a series of systems, starting with the Transit system, or Navigation Satellite System, in 1965. It was “developed to meet the navigational needs of submarines carrying Polaris nuclear missiles,” according to the NAS. “With six satellites orbiting the poles, submarines were able to observe the satellite changes in Doppler and pinpoint the submarine's location within a matter of minutes,” NASA notes in an article. Using this method, “a submarine could accurately determine its location in 10 or 15 minutes,” the NAS article notes.

By the 1970s, the DOD “wanted to ensure a robust, stable satellite navigation system would be available,” NASA notes.

WHEN When Was GPS Introduced? 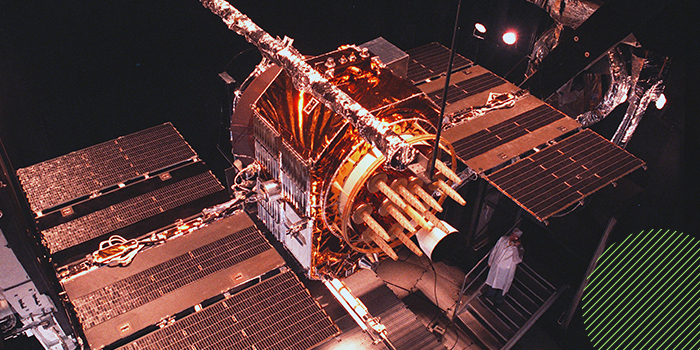 A brainstorming session at the Pentagon over Labor Day weekend in 1973 “produced the concept of GPS on the basis of the department’s experience with all its satellite predecessors,” according to the NAS.

Later that year, the Pentagon named the program Navstar, or Navigation System Using Timing and Ranging. The essential components of GPS are the 24 Navstar satellites, according to NAS, each the size of a large automobile and weighing some 1,900 pounds.

“Each satellite orbits the earth every 12 hours in a formation that ensures that every point on the planet will always be in radio contact with at least four satellites,” the NAS noted.

The first operational GPS “Block I” Navstar satellite was launched in 1978, and a total of 10 were launched between then and 1985, according to the article, “Evolution of the Global Navigation Satellite System.” The system reached full 24-satellite capability in 1993.

In 1996, recognizing the growing importance of GPS to consumers, former President Bill Clinton issued a policy directive declaring GPS a dual-use system and establishing the Interagency GPS Executive Board to manage it as a national asset.

GPS first became available on mobile phones in 2004, and from 2005 through 2009 the government launched eight modernized Block IIR-M GPS satellites.

GPS is “a U.S.-owned utility that provides users with positioning, navigation and timing (PNT) services,” the government notes. “This system consists of three segments: the space segment, the control segment and the user segment. The U.S. Air Force develops, maintains and operates the space and control segments.”

The space segment consists of a nominal constellation of 24 satellites transmitting radio signals to users. The United States is committed to maintaining the availability of at least 24 operational GPS satellites 95 percent of the time. The control segment consists of a global network of ground facilities that track the GPS satellites, monitor their transmissions, perform analyses, and send commands and data to the constellation. And the user segment is made up of GPS receiver equipment, which receives signals from the satellites and uses the transmitted information to determine the user’s location.

HOW Does the Government Use GPS Today? 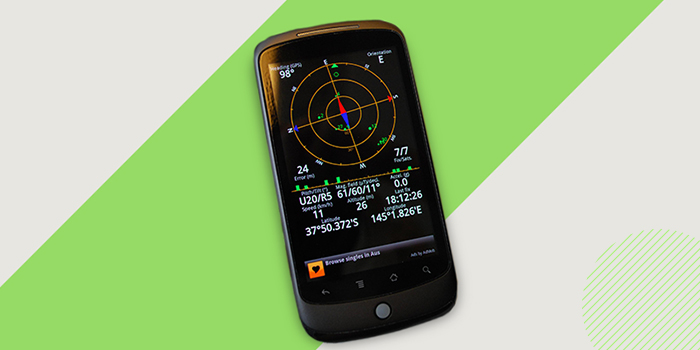 The Air Force is responsible for the development of the Next Generation Operational Control System, which is the future version of the GPS control segment. However, numerous agencies make use of GPS every day right now.

The Transportation Department uses GPS for a broad range of governmental activities, including the development of the Next Generation Air Transportation System and intelligent transportation systems.

NASA uses GPS for spacecraft navigation. The Interior Department uses it for surveying and land management. And the Agriculture Department promotes GPS use for precision agriculture, sustaining natural resources, fire protection and suppression, and supporting implementation of the Farm Bill.

From tracking government vessels to helping with disaster recovery and creating accurate maps, GPS is an integral element of the federal technology landscape.

The highest quality GPS signal was initially reserved for military use. Civilians received an intentionally degraded signal. However, as Boldmethod notes, on May 1, 2000, “Selective Availability” was turned off, improving GPS accuracy from 100 meters to 20 meters. 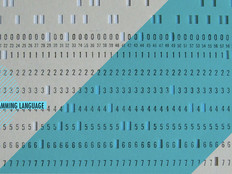 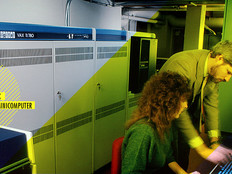 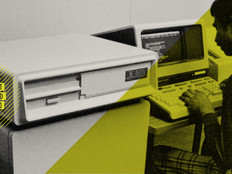