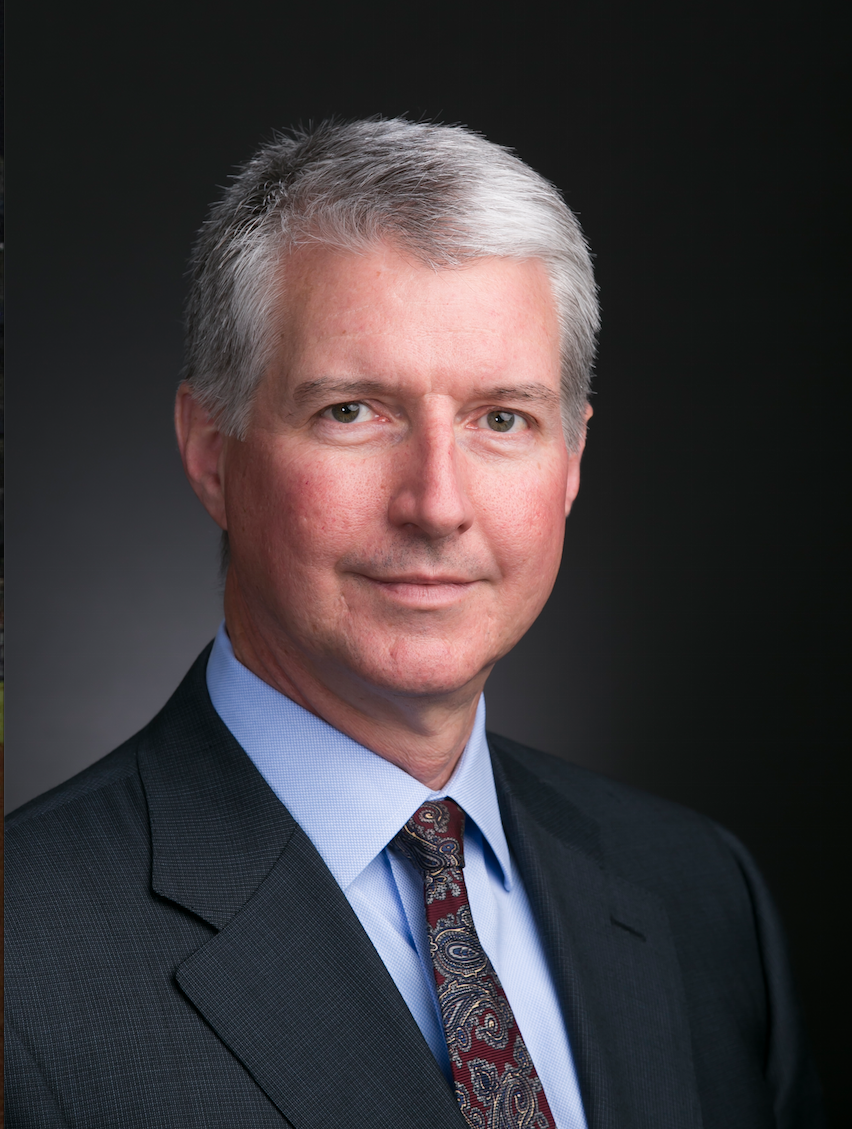 FEDTECH: What in the results most caught your eye?

ROACH:  There were several interesting things about the survey results. First, the survey found that more than one-third of respondents are currently implementing SDN, and an additional one-third have plans to implement SDN in the future. Though these numbers have remained about constant since the last Juniper SDN survey, we are starting to see more government agencies begin to implement SDN. Specifically, we’re seeing SDN deployments in wide area networks for automation of network management and maintenance and bandwidth calendaring, which helps IT pros automate the prioritization of network traffic during peak periods.

Second, I was interested to see that SDN is driving increased efficiency in government through infrastructure consolidation. More than half of survey respondents claimed that SDN plays a role in application rationalization — the reshuffling or replacement of applications in an agency’s portfolio. This rationalization is an essential step towards data center consolidation — which is clearly important, particularly for the Department of Defense — and other shared infrastructure projects. Application rationalization is a critical government initiative, and SDN is playing an important role in making it feasible for government IT teams.

FEDTECH: Was there anything that surprised you?

ROACH:  I think what really surprised me is that, regardless of the fact that adoption is growing, there’s still a lot of confusion and many misperceptions surrounding SDN. Take our survey respondents’ perspectives on SDN and security, for example: Just 31 percent of non-SDN users expect adoption to improve security, but 62 percent of SDN users say it actually delivers security benefits. That’s a pretty big gap that demonstrates just one of the misconceptions about SDN.

As a result, it’s maybe not so surprising to see that many IT professionals recognize the need for more SDN-related training. In fact, more than 40 percent of respondents agree that more training is needed to lay the groundwork for SDN and clear up some of the confusion about this technology.

ROACH:  We found that those who have implemented SDN are enjoying substantial benefits and return on their investment. This is particularly true as it relates to security and network performance. Those who are using SDN report better-than-expected security, which goes back to the point I made in my answer to the previous question. At the same time, network performance has also gone beyond their expectations.

SDN is also helping with virtualization initiatives and cost savings. We found that government IT professionals who implemented SDN expected to be 17 percent more virtualized than those without SDN, contributing to increased equipment cost savings.

Lastly, because SDN allows for greater centralization and automation, SDN users are having an easier time managing and maintaining networks. That’s pretty significant, especially considering how complex these networks have gotten over the past few years.

ROACH:  SDN provides federal agencies with many benefits that support a number of different objectives.

First, it helps IT professionals build more scalable, flexible, adaptable and agile networks. That is absolutely critical, and speaks directly to the federal government’s efforts to optimize and modernize its networks to be able to accommodate massive amounts of information and huge numbers of users and devices, all without any significant downtime.

Second, SDN provides administrators with a more holistic view of their networks. It allows administrators to see exactly what’s going on throughout the network and understand how one particular issue might impact the entire system. This allows them to rapidly adjust the configuration across the entire network.

SDN is also perfect for today’s dispersed and virtualized federal operations. Not everything is in a centralized location; in fact, many things, from government workers to troops on the battlefield, are very dispersed. Yet they all need access to the same network, which IT administrators need to manage. SDN provides them with a single, centralized management point that makes it easier to control this vast, distributed network.

Finally, as I mentioned before, SDN also offers significant security benefits. SDN can provide very granular security for apps, endpoints and devices, far beyond what traditional network security can provide.

Given all of these points, it’s no wonder that SDN technology is expected to gain momentum and is predicted to grow from $960 million in 2014 to more than $8 billion by 2018.