Even though touchscreens and voice have become immensely popular ways for people to interact with their computers, every day hundreds of millions of people — and perhaps billions — use a different user interface: the humble computer mouse.

The computer mouse predates the introduction of popular computing operating systems and has evolved significantly since its invention. Mice are used every day in offices and homes around the world. However, much of the computer mouse’s legacy can be traced back to the Defense Advanced Research Projects Agency (DARPA).

Founded in 1958 at the dawn of the Space Age as the Advanced Research Projects Agency, and eventually known as DARPA, the Defense Department’s research arm funded experiments “to find better ways for computer users to interact with computers,” according to DARPA.

Douglas Engelbart, an engineer at the Stanford Research Institute (now SRI International), is widely credited with inventing the mouse, as noted in Engelbart’s obituaries and many books, including The Virtual Community: Homesteading on the Electronic Frontier by Howard Rheingold and Computing: A Concise History by Paul Ceruzzi.

As Rheingold notes, “during the 1960s, ARPA-funded groups worked on different aspects of interactive computing at difference research centers scattered around the country.”

At SRI, Engelbart set up the Augmentation Research Center (ARC) to study software and hardware that could “augment” human intelligence, and ARPA eventually funded his research, along with the Air Force and NASA, The New York Times notes. Engelbart’s goal at SRI was to engage in what he called “bootstrapped research,” which would allow the researchers, according to Rheingold, to “design better tools for themselves; then they would rest and debug their own tools and use them to create better tools.”

WHAT  Is the Computer Mouse? 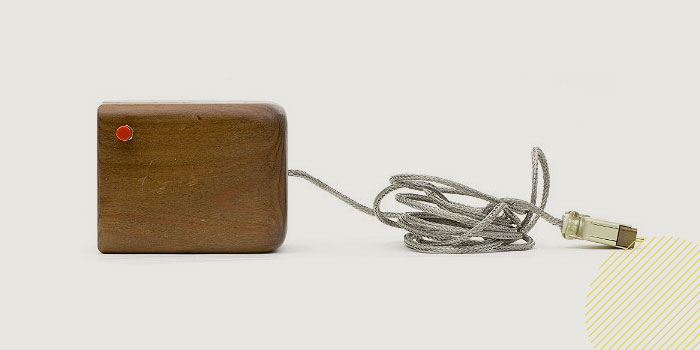 Engelbart had joined SRI in 1957 and conducted research on a variety of technologies, including magnetic devices and miniaturization of electronics. In 1962, he produced a report about where he wanted to take his research, titled “Augmenting Human Intellect: A Conceptual Framework.” In that report, he sketched out the idea of an “augmented architect at work” who is sitting in front of a computer “working station” with a “visual display screen some three feet on a side; this is his working surface, and is controlled by a computer (his ‘clerk’) with which he can communicate by means of a small keyboard and various other devices.” He set up ARC in 1963 to follow through on these ideas, and, as Rheingold notes, wound up inventing not just the mouse but the first word processors, conferencing systems, hypertext systems, and mixed video and computer communications.

Engelbart began pondering how to adapt the planimeter, a measuring instrument used to determine the area of any two-dimensional shape, to X-Y coordinate input, as Thierry Bardini details in Bootstrapping: Douglas Engelbart, Coevolution, and the Origins of Personal Computing. In a personal notebook in November 1963, he described what he called at the time a “bug” that would have a three-point form — a “drop point” and two orthogonal wheels. Unlike a stylus, the bug would not fall if a user took his or her hands off it; it would just stay put, which would make it “much better for coordination with the keyboard.”

Engelbart’s colleague at ARC, Bill English, helped develop the first mouse prototype in 1964, according to Bardini. As Tony Hey and Gyuri Pápay note in The Computing Universe: A Journey through a Revolution, the first mouse was made from a “hollowed-out block of wood with two small wheels that allowed the user to control the movements of a cursor on the computer screen.”

The device was called the “mouse” because the first prototypes had a cord at the end of them, which resembled the tail of a common mouse.

WHEN  Was the Computer Mouse Introduced? 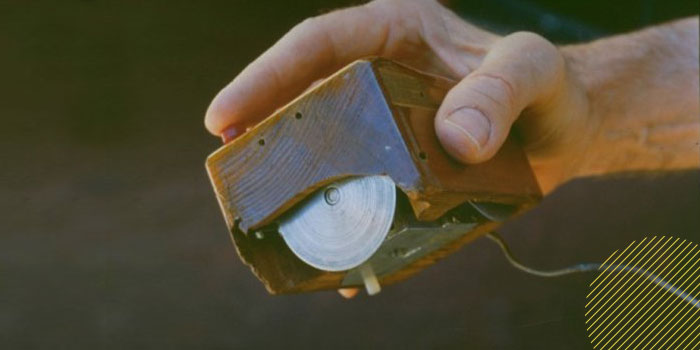 On December 9, 1968, Engelbart publicly demonstrated the mouse at what would come to be known as “The Mother of All Demos,” a 90-minute multimedia demonstration held at the Fall Joint Computer Conference in San Francisco.

“It was the world debut of personal and interactive computing: for the first time, the public saw a computer mouse, which controlled a networked computer system to demonstrate hypertext linking, real-time text editing, multiple windows with flexible view control, cathode display tubes, and shared-screen teleconferencing. The 1968 demo presaged many of the technologies we use today, from personal computing to social networking.”

Earlier that year, German company Telefunken had developed a mouse device called Rollkugel (German for “rolling ball”) that had a trackball inside of it. The Xerox Alto computer system, introduced in 1973, was one of the first computers designed for individual use and is regarded as the first modern computer to take advantage of a mouse. Moving into the 1980s, mice became essential elements of modern personal computers.

WHY  Did the Computer Mouse Die Off? 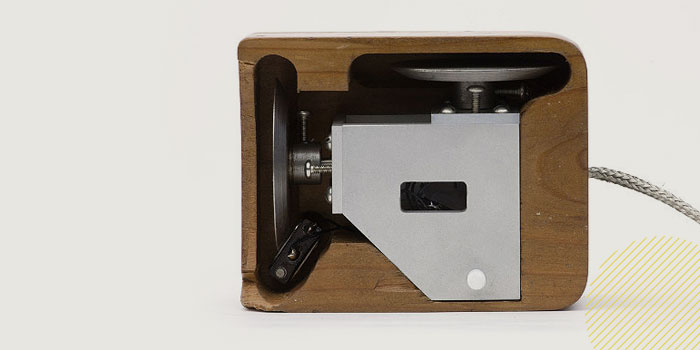 The mouse has not died off, of course — it has simply evolved. Engelbart’s invention has morphed and changed over time, starting first as mechanical mice with scroll wheels and track balls.

Mice shapes have changed over time, with many designed to be ergonomic and more comfortable for users. Additionally, many modern mice are optical mice that rely on light-emitting diodes and imaging arrays of photodiodes to detect movement when placed on a surface. Many modern mice also are wireless and rely on Bluetooth technology to connect to computers.

As Scientific American reports, “Engelbart originally invented the mouse as a way to navigate his oNLine System (NLS), a precursor of the Internet that allowed computer users to share information stored on their computers.”