It’s hard to read about IT modernization these days without hearing more about the advent of automation.

This column isn’t going to reverse that trend.

As leaders rethink their IT infrastructure, automation is an idea that continues to gain in popularity. Depending on how much science fiction you’ve read, that can sound both enticing and terrifying.

But when it’s possible — and it’s becoming increasingly possible — agencies should turn to automation, artificial intelligence and machine learning to complete routine and mundane jobs.

In May, Mick Mulvaney, the head of the White House’s Office of Management and Budget, mandated agencies use automatic hardware and software asset management programs as part of the administration’s plan to boost cybersecurity.

And soon, automation could lead to beacons scanning train tickets or self-patching software. It could include network detection tools that generate help tickets when systems go offline or security measures that intuitively wipe computers clean after they have been infected by a virus.

The fundamental belief in all of this is that automation will save time and brainpower for more resource-intensive activities.

The evolution also raises a new set of questions for CIOs about modernization. What do CIOs want their technology to do? What tasks do they want their staff to perform? For nearly every job, CIOs must decide if a machine can complete a job more efficiently than a human.

All of this leads to a more fundamental question: How should IT staff spend their time?

This issue of FedTech highlights agencies that are striving for that target; they are wringing out efficiencies and working to best use their employees’ expertise. Deception technology, for example, allows IT staff to automatically isolate and block endpoints suspected of hosting an attack. In a similar vein, automation allows agencies such as the Health and Human Services Department to push out patches and updates to thousands of computers and devices in a short period of time following news of a cyberattack. 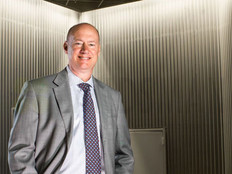 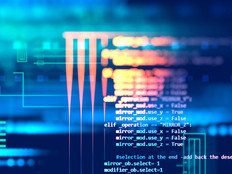 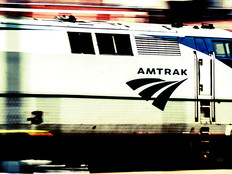