To innovate with less, agencies must “cut and invest" Federal CIO Steven VanRoekel told attendees at the Government IT Executive Conference in Baltimore adding, “The first thing I’d cut is to remove duplication."

Delivering a keynote at GITEC 2012, whose theme is shared services, VanRoekel explained that moving IT expenses from capital expenditures to operational expenditures through innovations such as cloud computing can help agencies get the most out of their IT spending.

VanRoekel explained that federal IT spending has been flat for the past three years and that agencies dealing with tight resources must find ways to get rid of duplicative IT investments such as multiple e-mail systems, mobile contracts and websites.

Agencies are on a “good track” on data center consolidation, he said, noting that 250 data centers have been closed since the Federal Data Center Consolidation Initiative began and that 500 have been targeted for closure by the end of 2012. The goal of the initiative is to shutter 1,023 data centers by 2015.

VanRoekel highlighted the Office of Management and Budget’s PortfolioStat tool, which will help agencies examine their IT portfolios and eliminate duplication.

He also detailed how agencies are finding significant savings in eliminating duplication. He noted that the Agriculture Department has consolidated numerous disparate e-mail systems as part of an initiative that is expected to save the department $500 million. 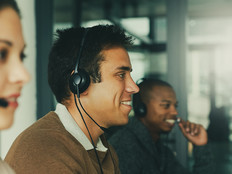 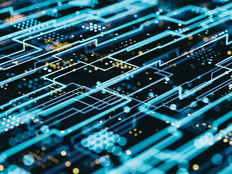