It’s been another busy week in the technology world. In fact, it’s been overwhelming, which is why we are compressing it into “byte-size” portions for you. Check back each Monday for a review of news from across the government and the country. 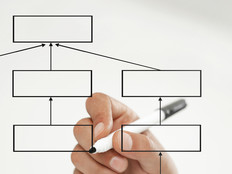