Federal agencies are embracing social media in a big way. Even the Central Intelligence Agency — although slow to join the social networking scene — is now using Twitter and Facebook.

The agency’s first tweet was retweeted more than 300,000 times, and the CIA’s Twitter account has garnered nearly 629,000 followers since its launch last month. Those are record-breaking numbers for any federal agency. But when it comes to measuring digital engagement, what do those numbers tell agencies about their impact?

Measuring the impact of social media in the public sector is different from other sectors, Herman said during a recent Google Hangout. The event marked two years since the SocialGov program launched, as well as the release of three toolkits aimed at helping agencies improve social media accessibility, measure their performance and develop policies around social media.

There’s even guidance on how to measure sentiments on tools like Google+ and Twitter, based on the positive or negative statements about a federal program or issue or on the primary hashtags associated with those topics. To determine direct engagement with the public, agencies can measure the number of questions they answer through social media or the average time it takes to respond to a request.

The documents are available via Hackpad for open collaboration and public feedback. Several agencies, including the General Services Administration and the Labor and Energy departments, joined forces to create the documents. It’s worth noting some tips from the social media toolkits. 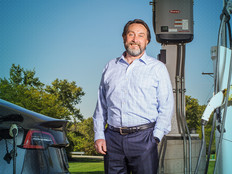 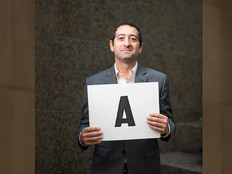