It’s well known that the federal government maintains many legacy IT systems. A new report from the Government Accountability Office details just how old some of them are — and urges agencies to make updates.

The federal government spent more than 75 percent of its IT budget for fiscal year 2015 on operations and maintenance (O&M) investments according to the report. Such spending has increased over the past seven fiscal years, the report says, which has resulted in a $7.3 billion decline from fiscal years 2010 to 2017 in spending on development, modernization and enhancement of technology.

Specifically, the report found that at least five IT programs within the federal government have components that are more than 50 years old. The most jarring example is that the Defense Department still uses 8-inch floppy disks in a legacy system that coordinates the operational functions of the nation's nuclear forces — the Strategic Automated Command and Control System. The DOD has defended the use of floppy disks for the program because the old technology isolates the system from cyberattacks by removing it from the Internet, according to the Washington Post. DOD says it started to update the system in March  and should be done by 2020, with secure digital cards replacing the floppy disks by 2017, the report states.

Meanwhile, the Department of the Treasury's taxpayer data program uses assembly language code — a low-level computer code that is difficult to write and maintain — and operates on an IBM mainframe. The department says it has general plans to replace the program, which is 56 years old, but there is no firm date associated with the transition. The Office of Management and Budget (OMB) recently started an initiative to modernize, retire, and replace the federal government's legacy IT systems.

“As part of this, OMB drafted guidance requiring agencies to identify, prioritize, and plan to modernize legacy systems,” the report states. “However, until this policy is finalized and fully executed, the government runs the risk of maintaining systems that have outlived their effectiveness.”

The GAO report makes multiple recommendations, one of which is for Office of Management and Budget to finalize draft guidance to identify and prioritize legacy IT needing to be modernized or replaced. GAO also recommended that certain agencies address obsolete legacy IT O&M investments. 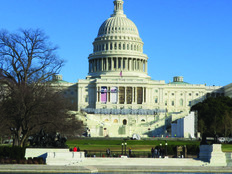 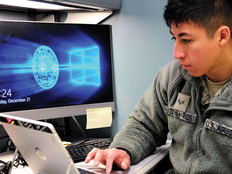 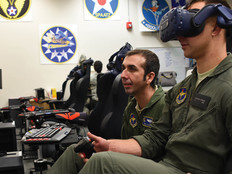