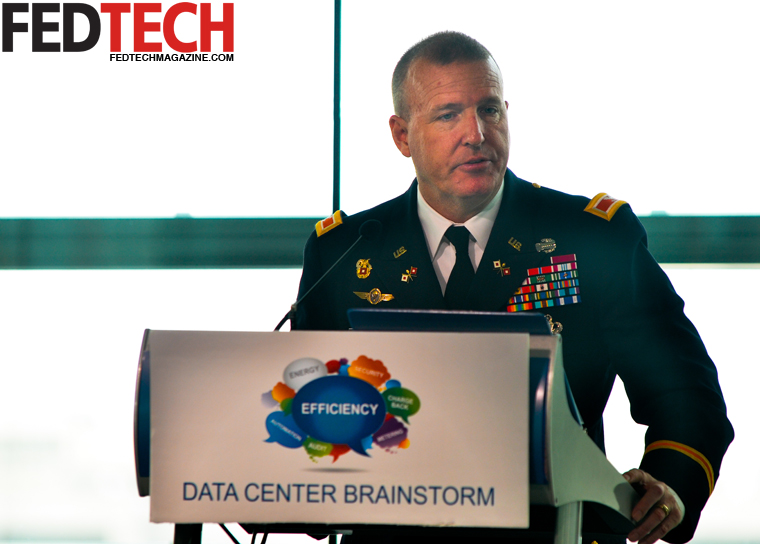 Why haven’t all of the government’s data centers already been consolidated? As U.S. Army Col. Chris Miller noted in his keynote speech at the MeriTalk Data Brainstorm event, the technology has arrived. The politics and culture change surrounding a big move like data center consolidation are bigger hurdles than hardware and software.

What, exactly, are the challenges? More importantly, how can agencies overcome them?