Social media has become a powerful tool for agencies charged with responding to disasters — both natural and man-made.

The Federal Emergency Management Agency, for example, has more than 330,000 followers on Twitter and is very active in sending out alerts to the public. 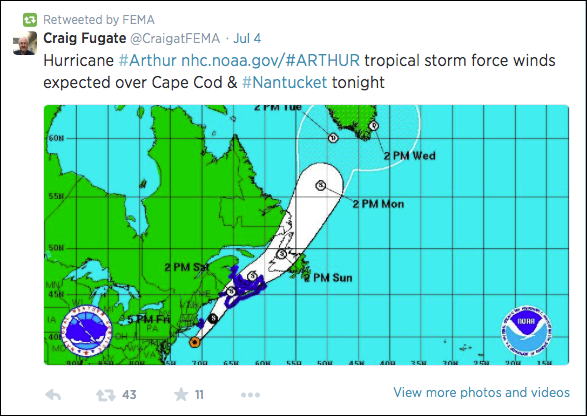 Even President Barack Obama is looking for innovative solutions to improve disaster response and recovery. During a daylong Data Jam at the White House last year, dozens of innovators from across the country offered pioneering ideas for improving disaster relief efforts.

Participants wrote code and created working prototypes of a “technical schema that tags all disaster-related information from social media and news sites,” wrote U.S. Chief Technology Officer Todd Park and Rich Serino, then-deputy administrator of FEMA, in a joint blog post. This capability, they wrote, would enable “municipalities and first responders to better understand all of the invaluable information generated during a disaster and help identify where they can help.”

After events such as Hurricane Sandy and the Boston Marathon bombing, there has been a renewed focus on the critical role Twitter, Facebook and other social networking tools play in emergency response.

The Department of Homeland Security’s Science and Technology Directorate created the Virtual Social Media Working Group to provide guidance for the emergency preparedness and response community on the safe and sustainable use of social media technologies before, during, and after emergencies.

DHS isn’t the only entity concerned about how agencies are using social media to gather and disseminate information about disasters.

On Tuesday, the House passed a bill that would establish DHS standards for emergency responses on social media during terrorist attacks, reports The Hill. The proposed legislation would create a working group within DHS to offer guidance on the proper use of social media before, during and after terrorist attacks. (This sounds like a task for the Virtual Social Media Working Group.)

"Social media is transforming the way the nation responds before, during and after a terrorist attack," said Rep. Susan Brooks (R-Ind.), the bill's sponsor. 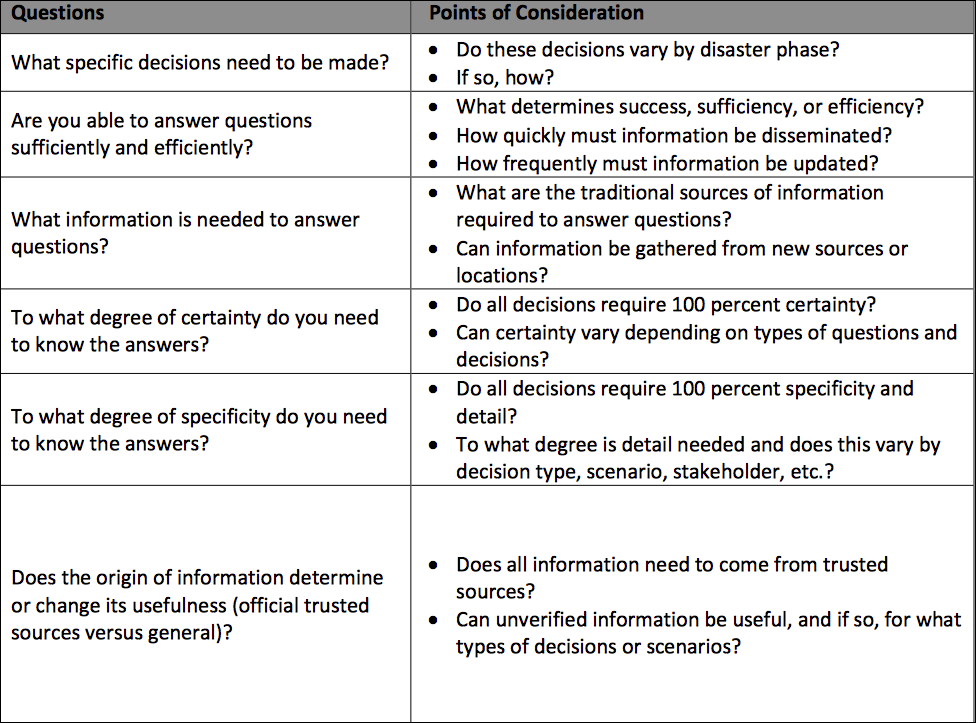