Agencies still have plenty room to grow when it comes to cloud adoption, according to a new survey from the Professional Services Council, a trade association representing the government technology and professional services industry.

The Council’s 27th annual federal CIO survey asks IT leaders from 46 agencies about a variety of technology topics including their cloud usage, modernization preferences and cybersecurity initiatives.

When asked to gauge the maturity of their agency’s adoption of cloud services, 38 percent of those interviewed said it was immature or not mature at all. About 50 percent of respondents said cloud adoption at their agency was somewhat mature or very mature.

“Agencies are accepting of the innovative solutions cloud computing offers, but leadership is hesitant to migrate all of their applications, databases and complete infrastructure to the cloud because of a perceived lack of security,” a report accompanying the survey reads.

Among the survey’s other findings:

In a press release announcing the findings, PSC leaders say because nearly half of the CIO positions at large agencies remain vacant, IT staff are without guidance on existing initiatives and on efforts to advance new projects. 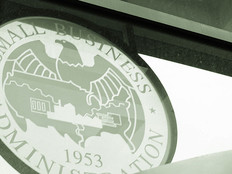 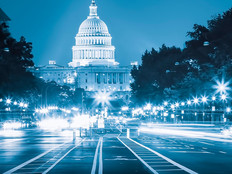