Federal agencies such as the Interior Department look forward to the promise of software-defined wide area networks.

SD-WANs replace traditional command line interface configurations with centralized control and orchestration. Because IT managers gain control and visibility into the network, they can manage it centrally without having to make site visits.

However, Mitchell doesn’t see SD-WANs in the agency’s future until Verizon offers it as a service. Last quarter, Verizon and Cisco Systems announced a joint agreement for Verizon to offer Cisco’s intelligent WAN (iWAN) product as a service. The service is available to both enterprise and public-sector customers. While Verizon is working to add it to a contract, in the meantime the service can be purchased via direct and custom deals.

Mitchell says DOI purchases managed network services from Verizon Business through the Networx contract. The department has about 2,200 sites, and the network runs over multiprotocol label-switching (MPLS) connections. The agency also has hundreds of broadband circuits terminating in a virtual private network at the edge of the network.

The percentage of enterprises that will use software-defined wide area networks in all of their branches by the end of 2019, up from less than 1%today

Multiple Options to Choose From

Agencies have many paths to improve WAN performance with software-defined WANs. Some opt to deploy SD-WANs virtually. Others select an established manufacturer that incorporates the intelligence into existing routers and firewalls, while still others pick low-cost branch office applications provided by startup vendors. Whichever SD-WAN option an organization chooses, they all aim to use the technology to reduce overhead and streamline network bottlenecks.

Andrew Lerner, a research director who covers networking infrastructure for Gartner, says that while SD-WANs aren’t necessarily new, they bundle existing technologies in a way that improves WAN performance. “We’re seeing that SD-WANs really make economic sense for a lot of organizations,” he says. “I think with the software-defined networking trend, we’re going to see a lot more adoption on the WAN side than we had anticipated.”

Finding the Benefits of SD-WAN

According to Gartner, a software-defined wide area network must meet the following four requirements: 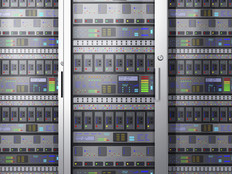 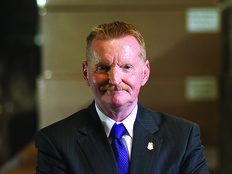 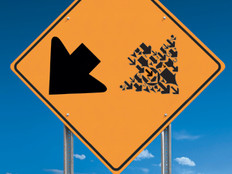