A C-17 Globemaster III sits on a flightline at Buckley Air Force Base in Colorado.

The Air Force has been the leading military component behind the concept of Enterprise IT as a Service, which farms out day-to-day IT operations to commercial providers so that service members can focus on more mission-critical IT tasks.

Despite the coronavirus pandemic, the Air Force has continued to push ahead on the initiative, specifically around network services. Maj. Gen. Kevin Kennedy, the Air Force’s assistant deputy CIO for digital transformation, recently indicated the service branch is accelerating its Network as a Service program. 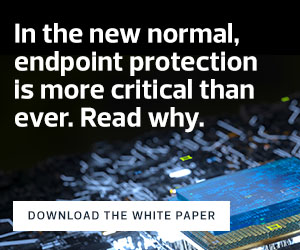 Air Force Sorts Through Cultural Shifts in IT

The Air Force is currently trying to sort through both how the shift to NaaS will affect its culture and how it will work with the private sector on the project. The Air Force is working with AT&T and Microsoft on the Network as a Service element of EITaaS, which is designed to bring a broadband infrastructure of 100 gigabits per second to its bases.

“The other part is there is a stakeholder engagement piece that we needed to really focus on between industry and the base level airmen that are working toward this new way of information technology, as well as at the headquarters level in the major command level to make sure that all of the stakeholders across the environment, understand what we’re trying to do,” Kennedy says.

Ultimately, the Air Force is looking to “provide services at an enterprise level and cost and resource them there, where previously it may have been the requirement of the major commands to do that,” Kennedy tells Federal News Network.

The two Air Force bases that ramped up their use of NaaS are doing so in an attempt to reshape how they use VPN technology, which has become critical with so many users working remotely during the pandemic.

The Air Force is almost entirely using Office 365 tools for collaboration, which is a prime application to test the NaaS approach to both network access and security, according to Kennedy.

“We are looking to see if we’re leveraging their networks, their cloud access points, the different internet access points, versus the ones on the DoD Information Network (DoDIN) transactional paths to see if there’s a difference,” he says. “We want to make sure that we’re comfortable with the security on that path as we’re transitioning along.”

EXPLORE: Could the DOD construct its own 5G network?

While a shift to the cloud does enable less capital-intensive IT, Kennedy does not see EITaaS as primarily a cost-saving initiative. Instead, the Air Force is focusing on improving the capabilities, speed and resilience of its IT infrastructure and building more modern capabilities in general, according to Federal News Network.

The Air Force is teaming with the Army and sharing lessons learned about its use of EITaaS with the wider Defense Department.

For example, the Air Force has integrated Army personnel into its program office, Kennedy says, and the Air Force has a dedicated official at Defense Information Systems Agency headquarters to share lessons with the DOD. 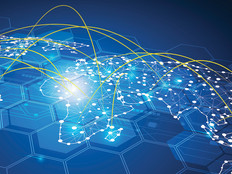 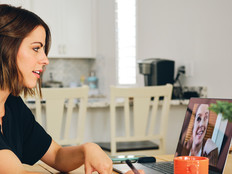 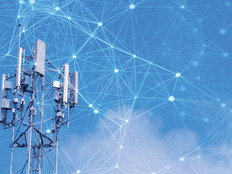