Every new administration brings a new set of characters to Washington, D.C., and in most cases, new leadership at federal agencies. This often extends to agencies’ IT leadership roles, especially for political appointees.

For those keeping track of federal CIOs, the past few weeks have been extremely busy. Some CIOs have resigned, others have been reassigned within agencies, and some agencies have brought in new IT leaders to replace those who left.

Despite a great deal of debate about what all of the moves mean, there’s a variety of reasons for the changes. “It seems to me that when you’re looking at all the departures, they’re happening for different reasons,” Alan Balutis, director of Cisco’s Internet Business Solutions Group and founding member of the Federal CIO Council, told MeriTalk. “When you look at it one by one, and there’s a host of different reasons, I wouldn’t leap to the conclusion that it’s a purge.”

Here is a breakdown of some of the major recent CIO changes.

Federal CIOs Who Are Leaving

Federal CIOs Who Are Moving

Federal CIOs Who Are Coming In

Nextgov has a handy list of the federal CIOs who remain in their posts. 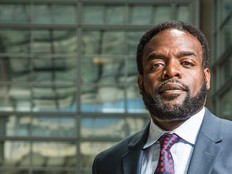 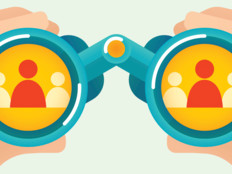